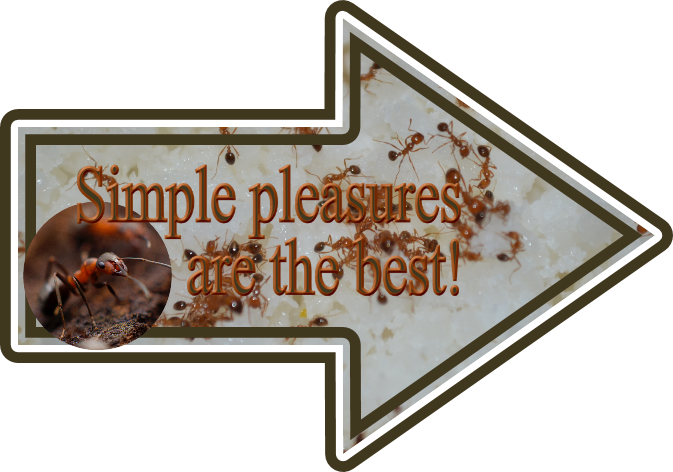 January 16, 2016. It seemed that Dad had had a great night’s sleep, and from all accounts, he woke up feeling chipper. Starting a few days after his return home, every morning, Dad would tell the aides what he wanted to wear and where they could find the clothes in his closet and dresser drawers. After gathering his clothes for the day, they would then help him dress. Today, Dad started dressing himself. To ensure that he was safe from falling, Michell remained nearby while he dressed. By 5:30 A.M., Dad and Michell had eaten breakfast and were ready and waiting for the HOP bus to transport them to dialysis.

After Michell and Dad returned from dialysis, she restarted his tube feed at the slower rate of 55 ml/hour. Julie, the gastroenterologist dietitian, had suggested a faster rate, but Michell and I had agreed to administer the Nepro at the slower rate until Dad went at least a couple of days without feelings of nausea. Meanwhile, it seemed that Dad’s appetite had returned, and he ate tuna with a toasted English muffin and a little applesauce.

After lunch, Michell administered the trach care and midday meds. Her willingness to handle Dad’s trach care had enabled my return to Houston the previous day for a short visit, although I knew that the procedure made Michell very nervous.

When Dad woke up from his afternoon nap, he told Michell that his throat felt scratchy, similar to the way it had felt yesterday before he vomited. Michell wasn’t sure what to do, but Dad agreed to chew on some ice chips to see if that helped his throat, or perhaps his stomach, to feel better. The scratchiness seemed to disappear, and Dad didn’t get sick.

Mom felt very encouraged about Dad’s good spirits today and asked Michell if she could help to get Dad into the sunroom for happy hour. Although she did assist Dad into the sunroom, she probably could have literally carried him, considering her strength and his extreme weight loss.

Mom, Dad, and Michell played a game of three-hand Oh Hell, and they agreed that the game was better with four or more players. By 8:00 P.M., Dad was getting ready for bed. After yesterday’s bouts of coughing and vomiting, Dad seemed to have had a good day, and the secretion reservoir did not show any signs of aspirated food particles.

January 17. Dad had another restful, uneventful night and slept until 6:00 A.M. By 6:15 A.M., he had identified the clothes for Michell to gather for him, and he was at the bathroom sink getting washed up for the day. For breakfast, Dad had 1-1/2 English muffins, a soft-boiled egg, and some home-made jam. The egg and muffin breakfast reminded me of the October morning shortly after Dad had been discharged from the CCH. He had wheeled himself into the kitchen and asked Mom if she would fix him a soft-boiled egg. At that time, he couldn’t eat anything and we weren’t sure if he’d ever be able to eat.

While Mom attended church, Dad and Michell strolled around the yard and inside the house. While outside, Dad noticed some large fire ant beds. Fire ants are a nuisance and somewhat of a danger for those of us who live in warmer climates. Back in the days of being an able-bodied person, he had kept a close eye on pesky insects, such as wasps and fire ants.

Dad had become accustomed to playing cribbage on Sundays, but this weekend, his cribbage buddy was in Houston with me. Fortunately, Michell had agreed to learn the game, and she and Dad played a game before their lunch of grilled cheese and angel food cake.

After lunch, Dad was on a mission to get rid of the fire ant mounds that he found during his morning walk. With a little assistance from Michell, he went out to the garage, grabbed a trowel and the ant poison, walked back through the house and out the patio door to the backyard. Dad dug some dirt from the top of the mound and then treated the mound with the poison. The danged ants probably recolonized a few feet away, but this mound was just below the kitchen window, and he wanted to get rid of it.

All of the walking and ant killing had tired him, and by 3:00 P.M. Dad was ready for a short nap. When he woke up at 3:30 P.M., he astonished Michell by asking for a cup of ice. He wasn’t a fan of the crushed ice and often complained that it made his mouth exceptionally cold.

Mom and Dad had lived in Grand Junction, Colorado, for 21 years, and they were both still fans of the Denver Broncos football team. Dad had specifically requested that he be awakened from his nap at 3:30 P.M. so that he could watch the Broncos beat the Pittsburgh Steelers. During the game, he snacked on green grapes.

The three of them played cards again tonight and at 8:45 P.M., Dad started heading to his bedroom to start his nightly routine. He had now had a couple of good days in a row under his belt, and Michell hoped for another night of rest.

I was relieved that Dad had fared well while I was gone. After the fall that he had had during my absence in December, I was all in favor of uneventful days and nights.